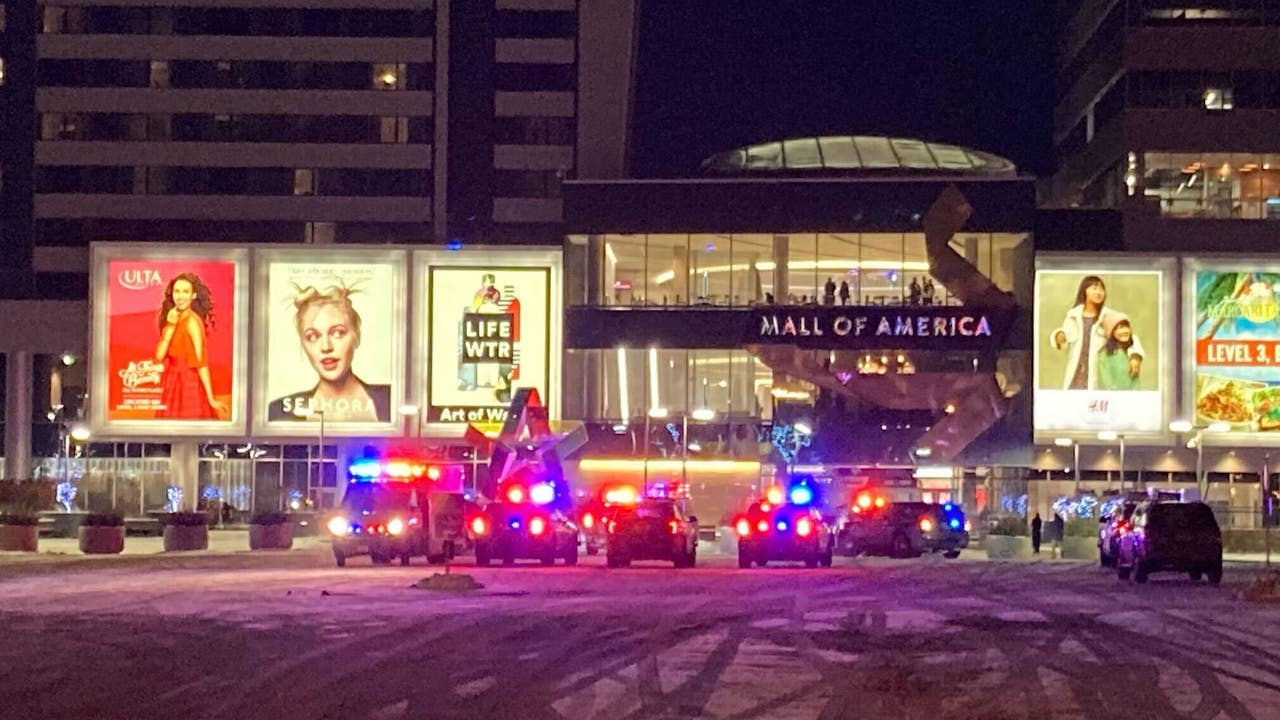 BLOOMINGTON, Minn. (FOX 9) – A suspect was charged Thursday in a taking pictures on the Mall of America in Bloomington on New Yr’s Eve.

Kahlil Wiley, 18, of St. Paul is going through two counts of second-degree assault for firing a single gunshot that struck two males within the crowded mall on the afternoon of Dec. 31.

In response to the fees, on New Yr’s Eve, round 4:50 p.m., Wiley was on the third ground of the mall when one of many victims and his good friend noticed him and started to chase him. The sufferer later instructed police he was nonetheless upset with Wiley over a previous incident.

The sufferer stated whereas he was chasing him, Wiley rotated and pulled out a gun and shot him within the leg.

Investigators decided the Wiley fired a single gunshot, which went by way of the sufferer’s leg, ricocheted off the metallic railing and grazed the left shoulder of one other man, who had no recognized connection to Wiley.

Bloomington Police say an altercation between two males led to a taking pictures that injured two folks and briefly locked down the Mall of America Friday night.

Safety footage confirmed the mall was crowded on the time of the taking pictures.

Police arrested Wiley close to his house in St. Paul on Jan. 4. He had a gun in his possession on the time.

In an announcement to investigators, Wiley admitted to the taking pictures. He stated he fired first on the sufferer and his good friend as a result of they have been chasing him, and he bought scared once they began to shut in on him.